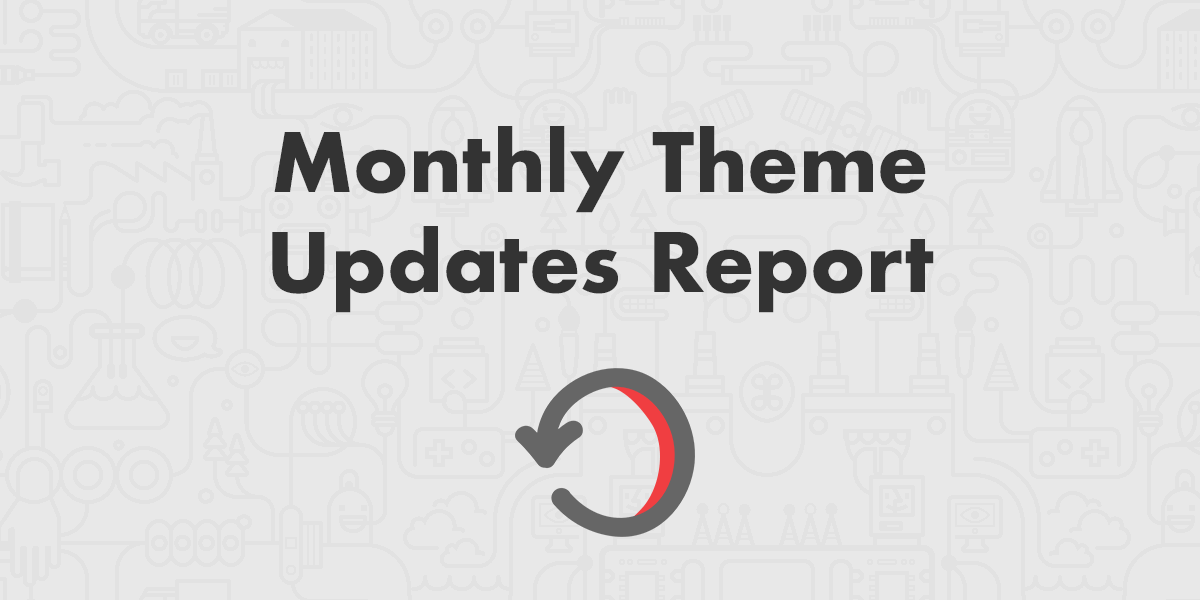 Let’s see all the updates that we’ve prepared for you in the last two months. We’ve updated 7 themes and rolled out 17 releases altogether.

Below you can find all the themes that were updated in April and May 2017.

Version v1.4.0: a new option was added to the Weather Widget – now you can choose to display the current weather as well (you only had an option to show a weather forecast for the current day in previous release). Some other visual fixes also landed in the same release, for example, Call to Action and Special Offer widgets.

On April 7, we’ve released a version v5.1.1 of the BuildPress theme. It improved the security of the customizer CSS output and we implemented some other smaller fixes (WooCommerce 3.0 compatibility tested and ensured).

On April 5, a version v1.3.2 of ConsultPress was released, featuring improved customizer CSS output security. We’ve removed the picturefill JavaScript library from the theme because the browsers progressed so much, it’s no longer needed (it was used to select the right image version based on the srcset and sizes attributes on <img> HTML tags).

We’ve rolled out three new MedicPress releases. On April 26, we’ve released v1.2.0 and v1.2.1. These two releases added official support for the WooCommerce, so now you can setup the eCommerce with the MedicPress theme.

On May 17, version v1.3.0 was released, adding official support for the WPForms plugin and fixing the z-index for the Page Builder rows.

Whoa, 7 releases altogether in the past 2 months! At the beginning of April, when the WooCommerce 3.0 was released, we quickly rolled out releases. Organique has an in-depth WooCommerce integration, so we have been updating the theme multiple times a day, in order to keep up with their minor updates right after the big release.

Release v1.11.0 ensured compatibility with WooCommerce 3.0 , but also came with improved Slovenian translation, fixed the dropdown menus and improved a lot of legacy CSS codebase under the hood (we’ve switched from the clearfixes to the flexbox in the shop grid view).

In v1.7.2, we’ve fixed the theme registration and automatic updates.

While we were improving and updating many of our themes, we’ve also been working on a brand new Dashboard during April and May, which will unify the experience for y’all after the purchase. Accessing your purchased themes, managing licenses, and accessing support has never been easier. Check out the dedicated post on the new Dashboard & Help Center release. 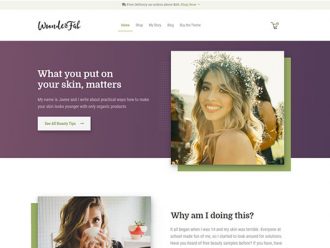 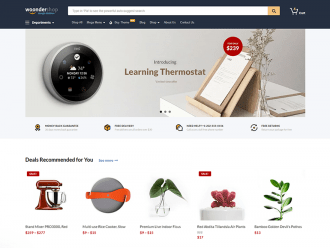 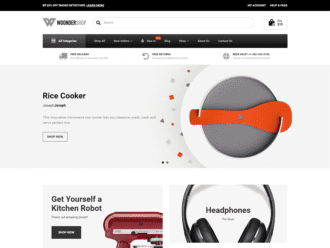 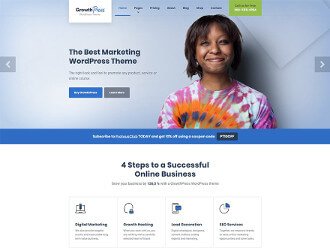 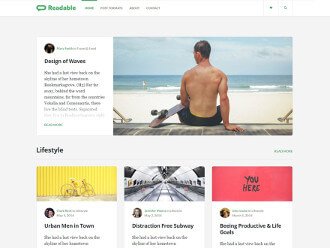 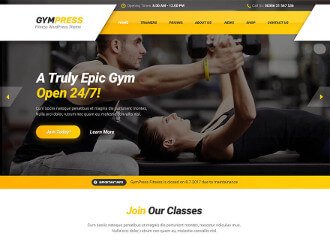 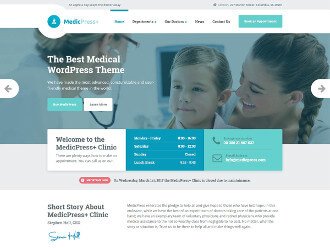 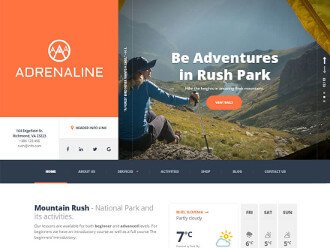 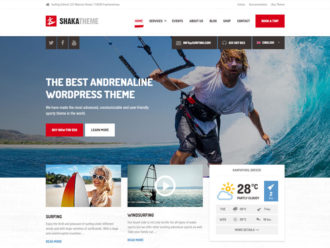 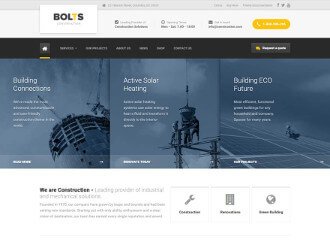 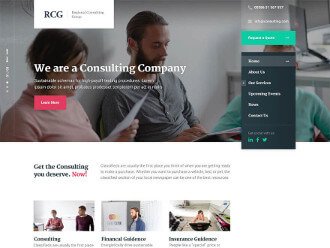 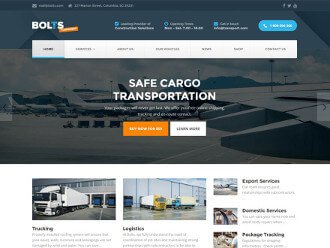 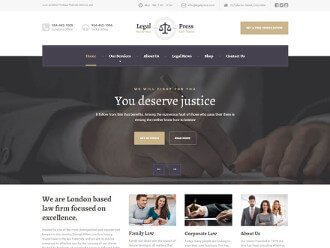 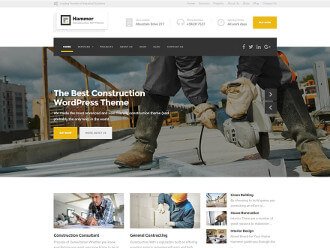 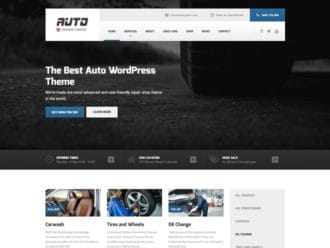 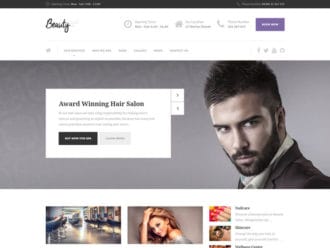 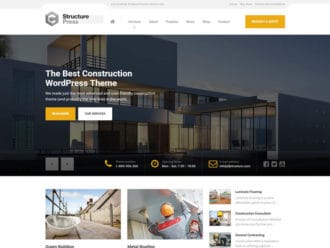 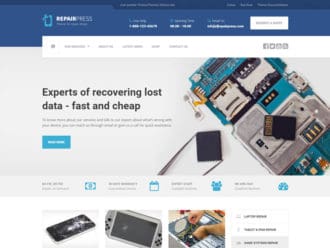 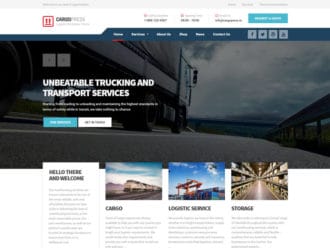 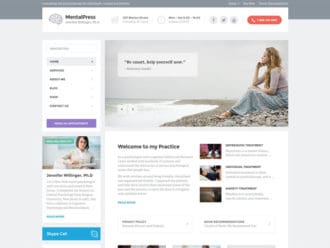 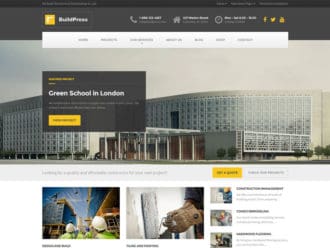 View All WordPress Themes
About the Author
Primoz Cigler
Since I built my first website in primary school I've had a strong passion for web development. When not visiting conferences, giving talks or organizing local development related events, I focus on fast and highly optimized online solutions. I'm a windsurfer, snowboarder and beer lover in my leisure time.